Church of All Russian Saints Parish 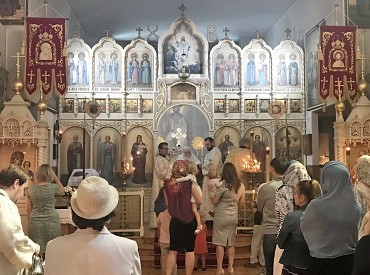 In 2007, the Russian Orthodox Church Outside Russia reconciled with the Moscow Patriarchate, fulfilling its founding principle to reunite with the Church in Russia once persecutions ended and normal church administrative relations could be reestablished.  We are now in the thirteenth year of reconciliation, remaining administratively autonomous but liturgically and fraternally one and the same Russian Orthodox Church.

Our Services are primarily in Slavonic.

LITURGY:  9:30am Sunday; 9:00am Saturday and weekday Feastdays 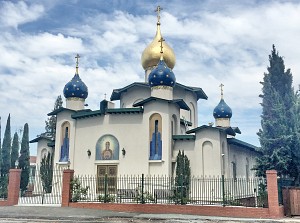